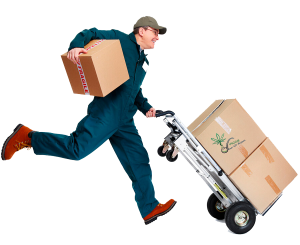 Reigning as one of the most famous strains of all time, Northern Lights Strains is an indica strain that is known for its extremely potent effects and distinct flowers. Although quite an old strain, it is still one of the purest indicas available today. It can easily be found in dispensaries throughout the West coast and more. The exact lineage is still a mystery but many believe it to be a mix of indigenous Afghani and Thai landrace strains. However, we know that the strain was refined to perfection in Holland before making its way back to North America. Northern Lights is a favourite for those who love being left in an extremely relaxed and dreamy state.

Northern Lights Strains is one of the most famous and sought-after “Indica” strains of all time. Considered a descendant of Afghani and Thai landrace strains, the exact origin of Northern Lights remains a bit of a mystery. It may have originated in Washington in the 1970s, prior to reaching the Netherlands, where breeder Neville Schoenmaker pioneered several Northern Lights phenotypes in the ’80s for The Seed Bank, an early iteration of Sensi Seeds.

There are no reviews yet.

Be the first to review “Northern Lights Strains” Cancel reply 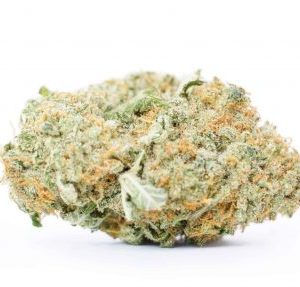 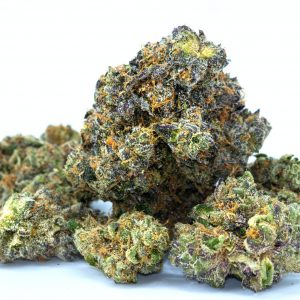 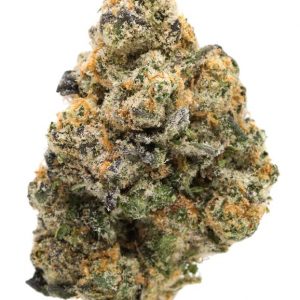 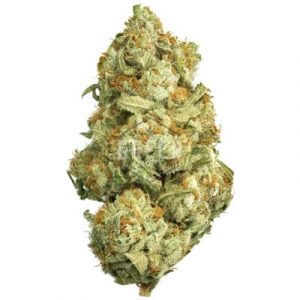